There are a lot of things to think about if you’re considering raising sheep.

How will you house them? What will you give them to eat?

Most importantly, how long will they survive?

As is the case with other species, sheep have a lifespan that is influenced by a range of variables. Encouraging your sheep to live long, healthy, and productive lives is possible in a variety of ways, however there’s also a lot that’s out of your control.

I’ll give you some advice on how to boost the health and lifespan of sheep by discussing fundamental sheep life expectancy in this article. 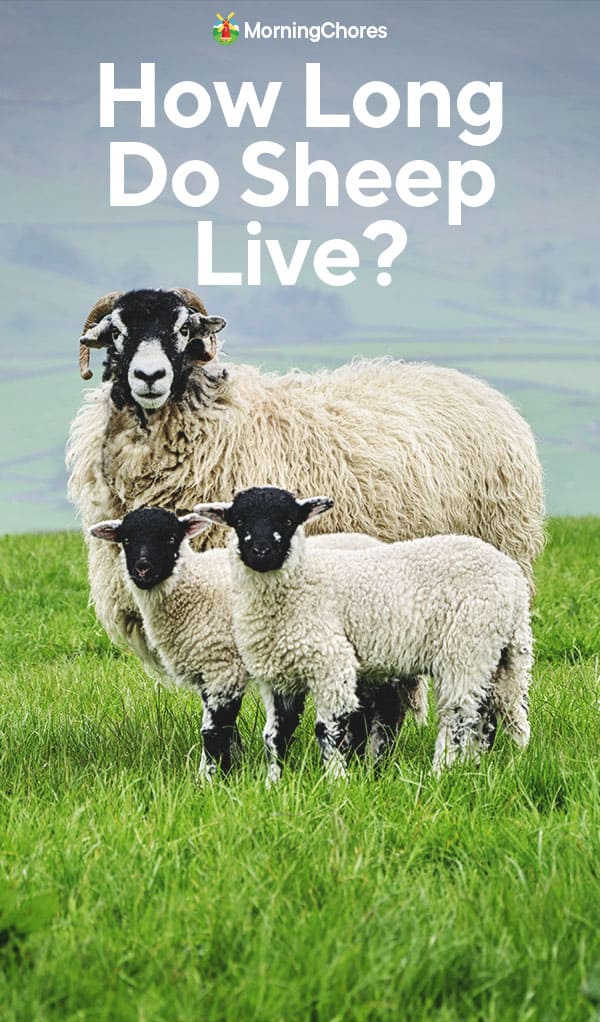 How Long Do Sheep Live?

One remarkable fact about animal lifespan (which is really the length of time an creature is expected to live) is that as creatures grow bigger, their lifespan tends to rise. Cows, for example, outlive sheep and chickens.

The majority of sheep live around ten to twelve years, similar to bigger dog breeds. Of course, there is a lot of variance in this data, particularly among single sheep and breeds.

It’s crucial to remember that farmers aren’t just thinking about overall life expectancy when they calculate how long a sheep may live. They’re also concerned about efficiency.

When a ewe is between three and six years old, she will usually be most productive. With older ewes being less fertile and producing lower-quality wool and milk than younger ewes, this will begin to taper off in time.

As a result, many farmers will sacrifice older ewes to make way for younger ones.

How to Determine a Sheep’s Age 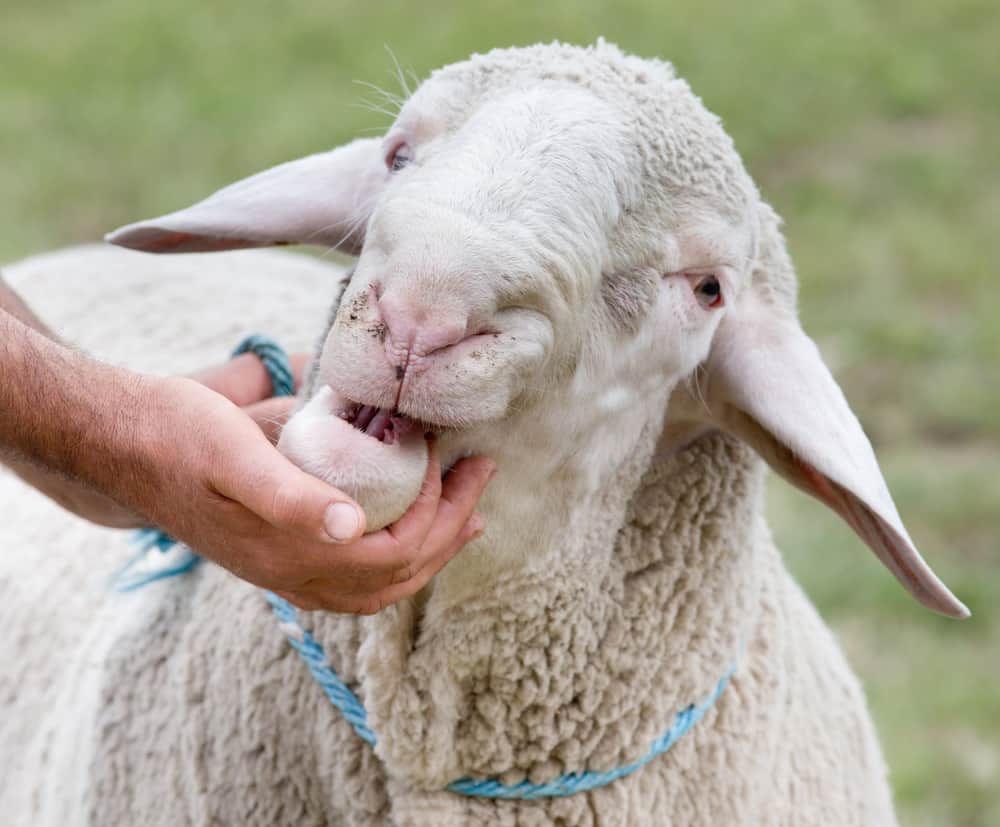 Determining a sheep’s age is a lot of fun, but the simplest method is to check its teeth. Both ewes and rams may be treated in this manner.

The lower jaw of newborn lambs contains just eight milk teeth. On the top jaw, there’s just a pad with no teeth.

These teeth can be used to estimate a sheep’s age. Teeth will dull, spread out, and break down as a sheep grows older. The sheep will finally turn into a gummer when she loses all of her teeth.

Sheep with no teeth can actually survive, contrary to popular belief. Remember that it has chewing teeth on its molars. Despite this, it will be less productive and may begin to suffer from deteriorating health as it struggles to feed on short grass. 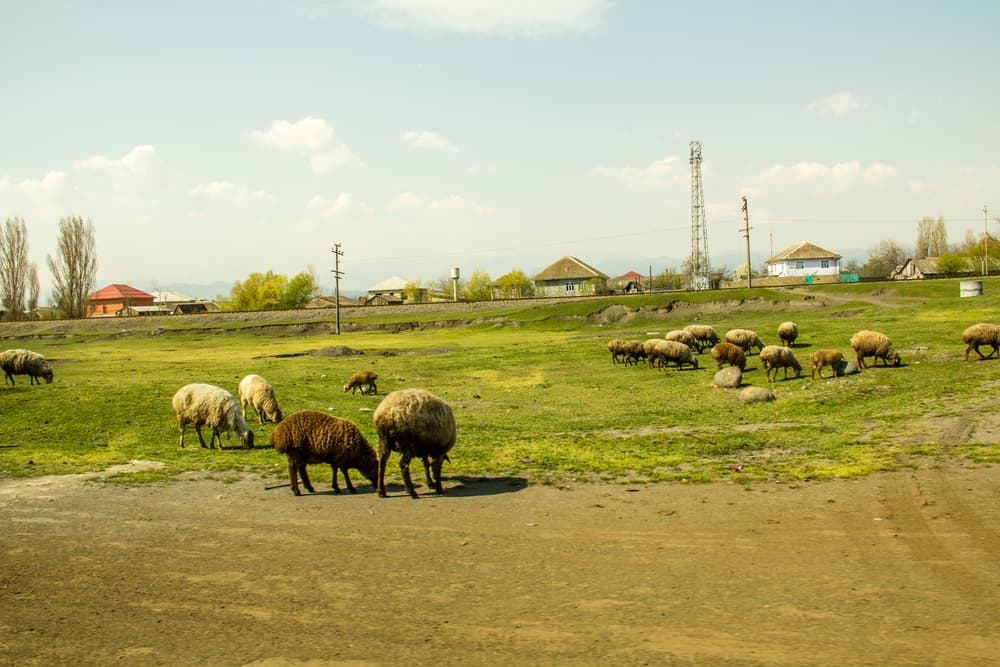 Ewes’ lives are frequently cut short in harsh conditions. In more suitable settings, their teeth decay and wear faster. Their body condition may deteriorate as a result, making it more difficult for them to feed themselves and their offspring.

In these conditions, many farmers will cull ewes when they are younger. A ewe, on the other hand, may live and be productive beyond ten years of age if she is provided premium feed and remains healthy.

Several illnesses affect sheep in different ways. Even with a good deworming schedule, parasites are among the most difficult to treat. Sheep can be killed outright, or they can be made less productive by these.

Other diseases to watch out for include:

Ewes dying during or after lambing is not uncommon, and lambs do as well. 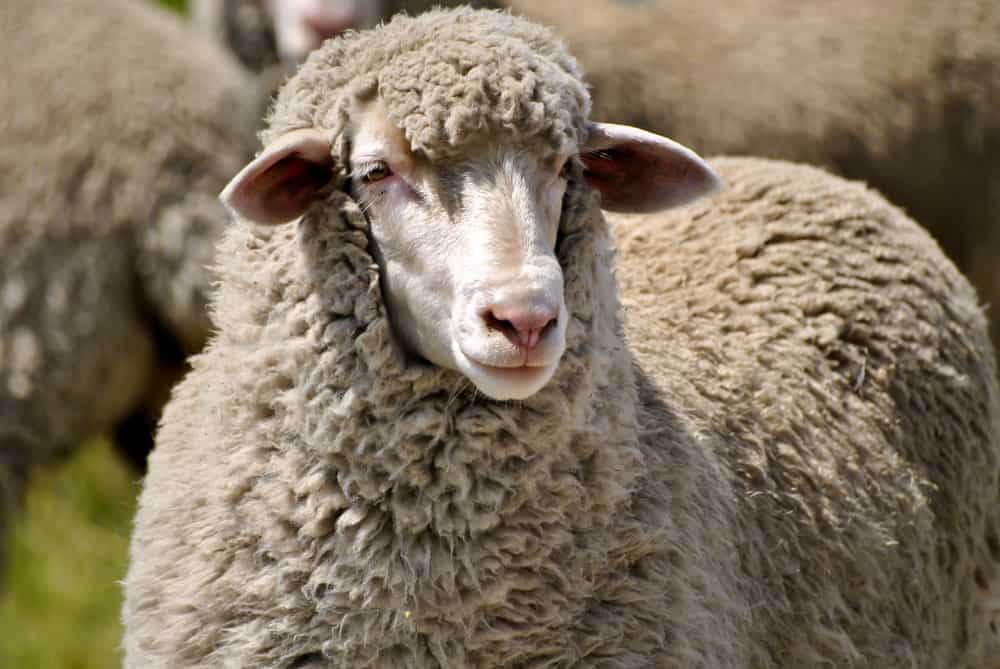 The manner in which sheep are raised is a major factor in their longevity. Sheep that are reared for meat have a shorter life expectancy than sheep raised for wool. They’ll be reared for around 6-7 months before being placed on the dining table.

As one might expect, wool sheep have a longer lifespan than other sheep.

Hundreds of sheep may be killed in a wild pig attack. Lambs are prey for even smaller predators, such as eagles.

As a result, the degree to which a sheep is protected from other creatures will have an impact on its lifespan.

How to Help Your Sheep Make it to Old Age 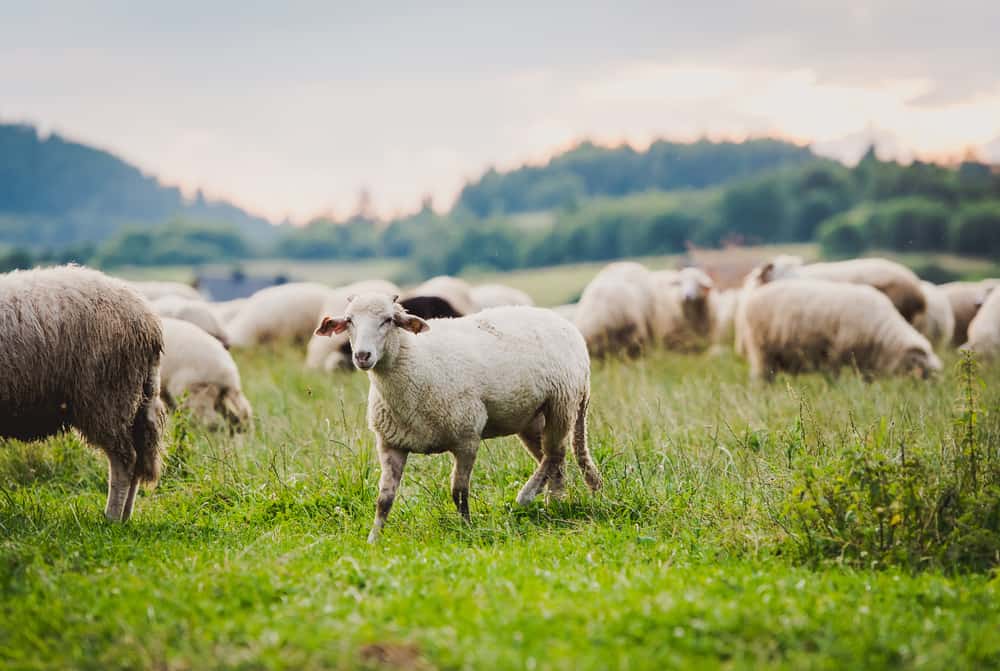 If you want your sheep to live as long as possible, follow these simple tips.

1. Give Them Exercise and a Healthy Diet

Many sheep illnesses, particularly enterotoxemia, are caused by obesity.

As a result, it’s critical to keep your sheep in top condition. Treating illnesses and lowering depression in sheep by allowing them to graze and exercise on a regular basis.

It’s also important to eat a nutritious diet. Remember that sheep don’t have to eat grain, and adding too much grain can also cause sicknesses that may shorten their lives.

When it comes to inoculating your animals, keep a regular schedule. The CDT vaccination is the only one that’s universally recommended for sheep, so you’ll have to give it to them when they’re little. It’s also important to have a regular booster.

Basic veterinary care has the potential to keep your animals alive for a longer period of time.

For bi-monthly check-ups, you don’t have to hire a vet – that’s not what I’m saying. Instead, keep your sheep healthy and happy by treating them to hoof trims, FAMACHA parasite load scores, and other basic care.

To wrap up on that note, make sure you do everything you can to parasite load on the farm. Parasites are the leading cause of sheep mortality, and they may be difficult to eliminate.

Rotating your sheep to new pastures on a regular basis is the best way to lower parasite loads. Yet, in order to keep worm counts low, you’ll need to follow a strict deworming regimen. 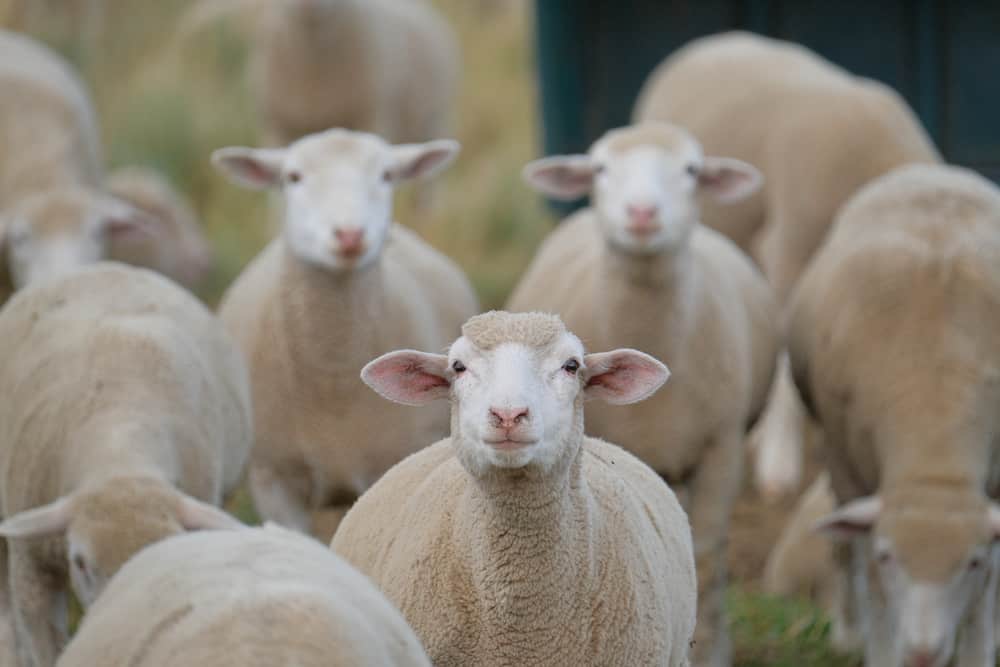 It’s vital to be realistic in your expectations when it comes to improving the health of your flock and encouraging your sheep to live as long as possible.

It’s unlikely that your sheep will be productive throughout its whole life, even if it lives to be 12 or 13 years old. A few years before they reach their natural life expectancy, most sheep stop reproducing.

After this time, there’s no need to keep your ewes and Rams around! Yet, as they grow older and struggle to move about or swallow, it isn’t always the most compassionate choice to make.

After this period, there’s no need to keep your ewes and rams around! Yet, as they grow older, they may find it more difficult to move around and eat, making it less compassionate to make this choice.

Consider your options carefully, knowing that different factors may influence sheep lifespan, but each sheep will ultimately have its day.