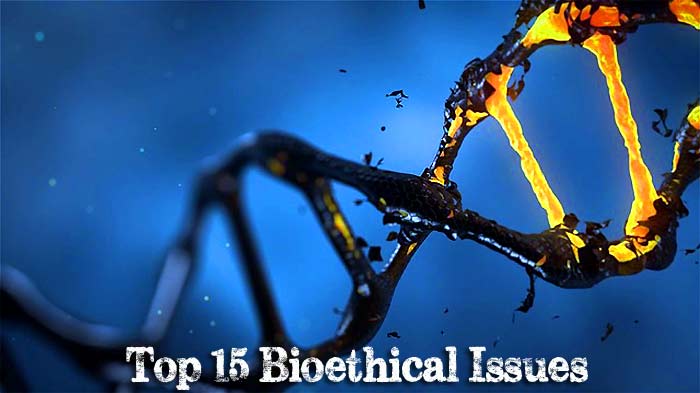 Bioethical Concerns: Bioethics is the study and assessment of scientific research and medical choices, including the health and lives of people, as well as society and the ecosystem. The terms bio and ethics are combined in the term bioethics.

As a result, this field is worried about the legitimacy of scientific findings and created technologies, as well as the incorporation of human rights and principles to health and life.

The most popular scientific issues and bioethics supporters’ interest in the following issues appear to have captured the attention of the media and the general public. 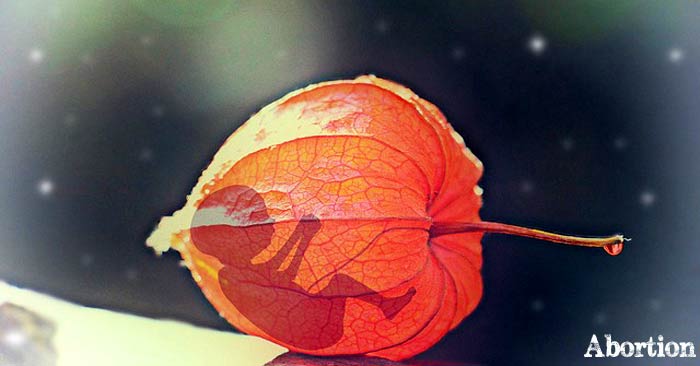 Abortion refers to the premature ending of a pregnancy which occurred in itself (known as miscarriage or spontaneous abortion) or by force through surgery or taking medications. The topic of abortion raises intense personal issues about many topics such as morals, religion, sexuality, autonomy, politics, and science and medicine. 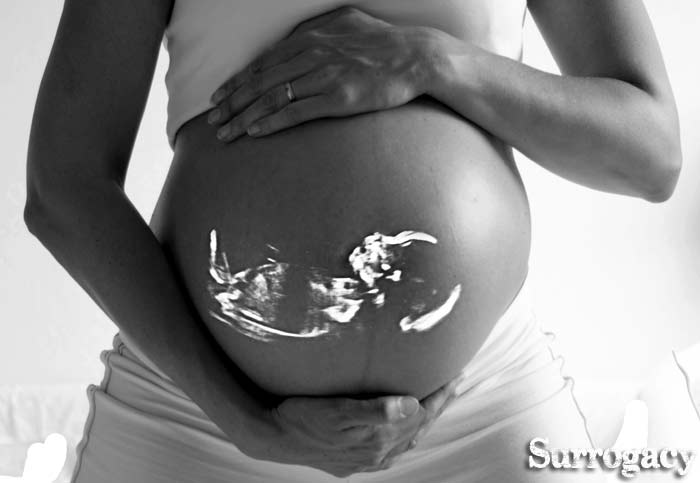 Surrogacy is the next bioethical topic on our list. Surrogacy (e.g., same-sex couples, single men, single women, or man/wife) refers to the process of assisting with the reproduction of parents who are unable to do so. Surrogacy is usually performed by women (also known as gestational moms or gestational surrogates) who carry the child in their womb for the majority of its duration. 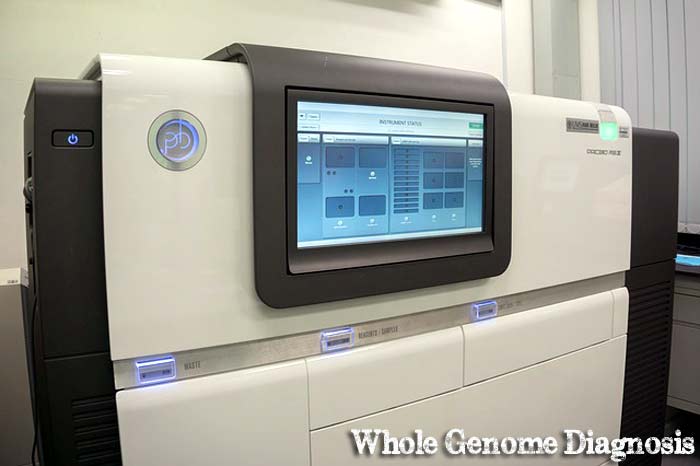 Researchers and physicians can now study and access the whole genome of a newborn thanks to advances in technology. The individual’s risk of developing and progressing certain illnesses is determined using such screening. 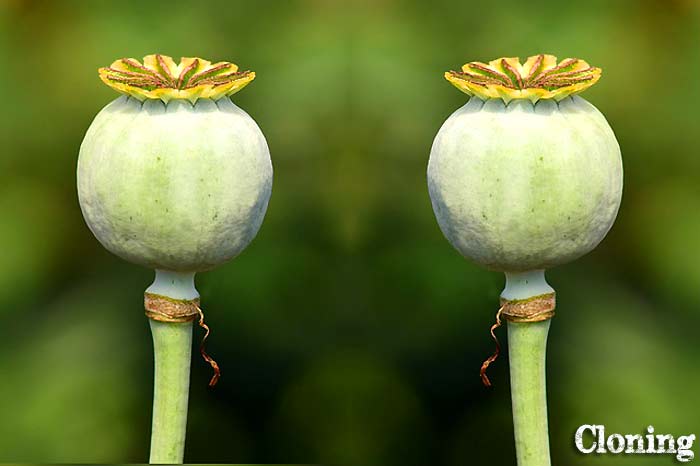 The method of developing a distinct population of genetically similar and identical naturally occurring creatures is known as cloning. Bacteria, plants, and animals are all common cloning targets. 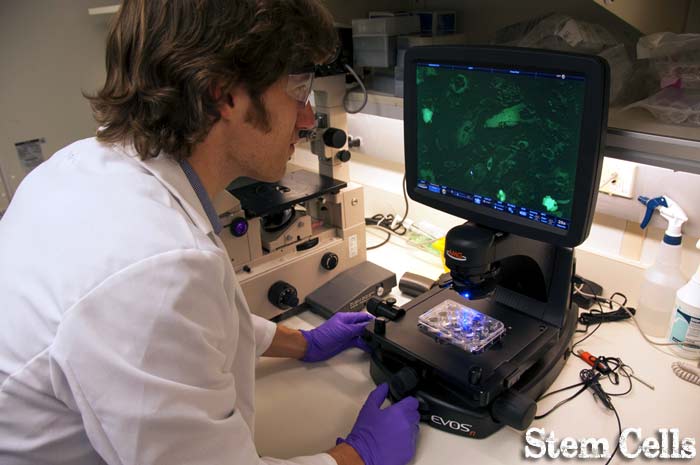 In biology, stem cells are immature (or undeveloped) cells that may divide and differentiate into specialized cells. 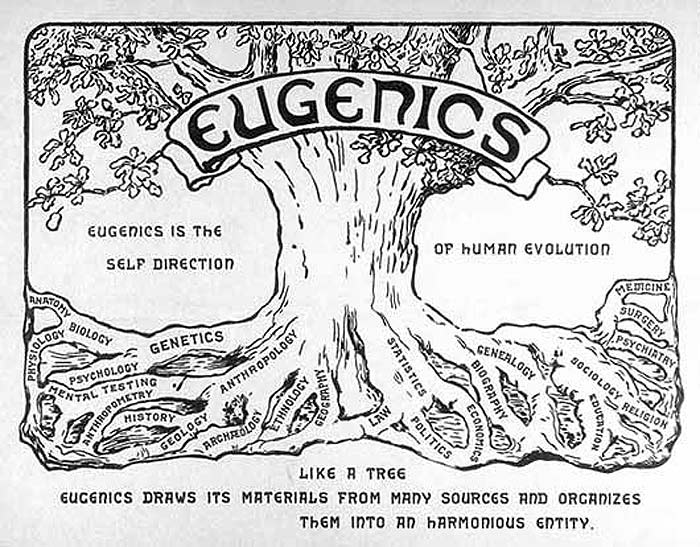 GMOs are organisms that have had a gene or DNA sequence from another species inserted into them. This is a technique that produces an organism with the best characteristics, similar to how eugenics works. 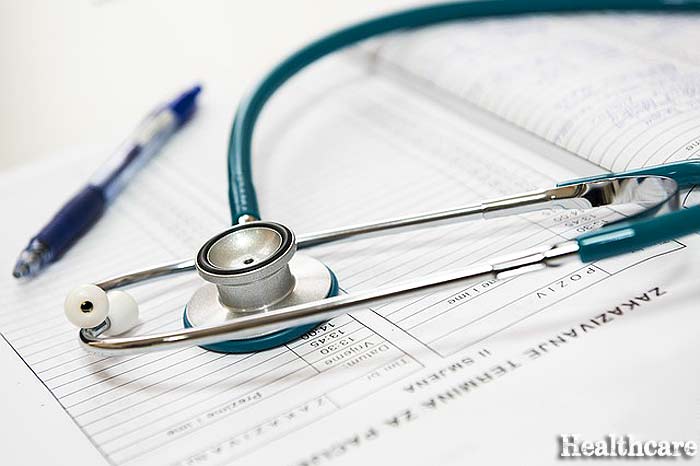 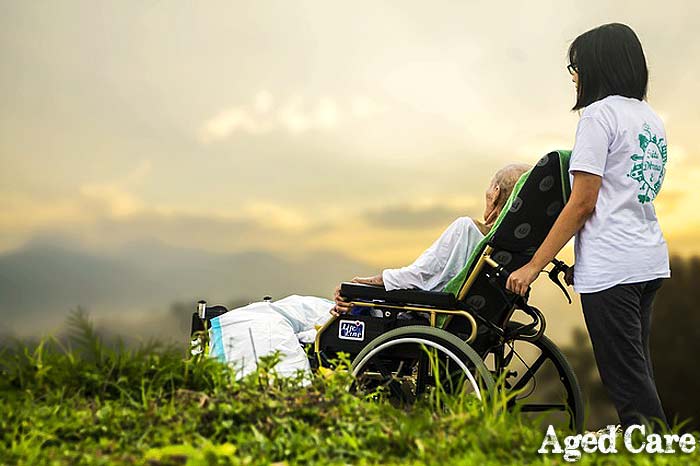 A portion of the world’s population is composed of elderly citizens, and naturally, they become the priority for funding and public policy through the establishments of aged care and other accommodation services. 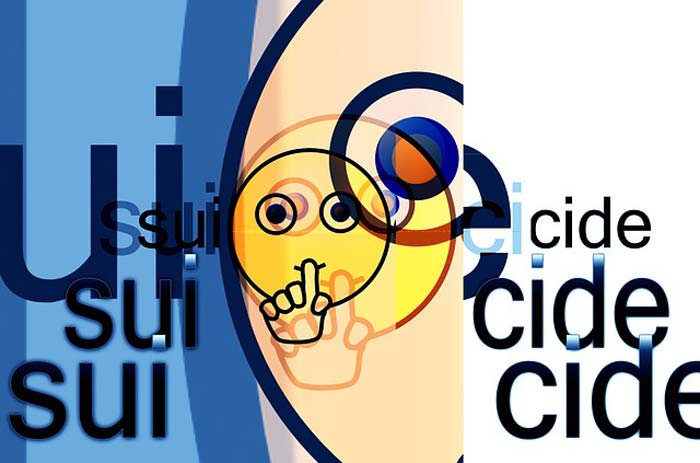 Euthanasia is the practice of trying to stop an person’s suffering by intentionally ending his or her life. Mercy-killing, assisted suicide, or doctor-assisted suicide are all terms that are used to describe euthanasia. 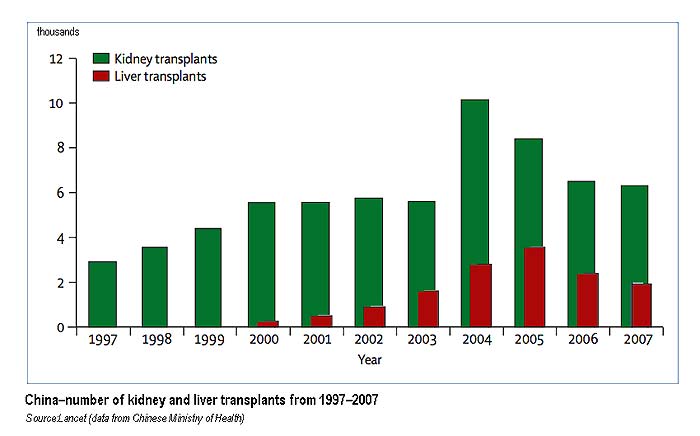 The practice of donating or receiving an organ appears to cause ethical problems, despite being virtually ubiquitous. Organ donation has raised a number of moral, societal, and ethical concerns similar to those raised by cloning and stem cell research.

Surprisingly, transplantation experiments involving an organism’s head are being conducted. In reality, the first ever head transplant on monkeys was completed in the 1970s (the receiver only survived for ten days). 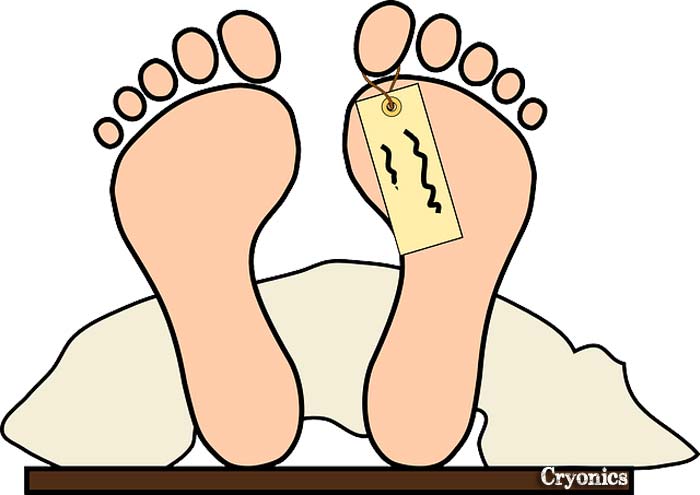 The term “cryonics” refers to the process of defrosting a freshly-deceased individual and bringing him back to life at a later date. Several bioethical concerns have been raised against this procedure since it involves the reversal of a process of death.

The replacement of an individual’s ear bones with transducers that may convey sounds is known as bone conduction technology.

The development of an artificial skeleton for the elderly to boost their strength and aid them with mobility is another bioethical problem. These youngsters may be able to walk, run, and bend like someone who is younger than them thanks to their synthetic skeleton.

Ultimately, based on the above, we may conclude that some of the aforementioned scientific protocols and medical techniques are a risky and ethical minefield even in ideal circumstances.