Humans have been searching for immortality for ages, and finally, they have found it. The quest for the Fountain of Youth is part of this project, as well as the preservation and bringing to life of frozen bodies in the future.

According to reports, there are already numerous extant plant and animal species that may live for an exceptionally long time when compared to humans’ lifespans.

To put it another way, these creatures might perish from being eaten by a predator, being impacted by a harmful change in the ecosystem, or contracting a disease. They don’t, however, die as frequently as humans do due to old age.

The following are a few of the truly living species in this planet that are biologically immortal. There is no specific order to the following list. 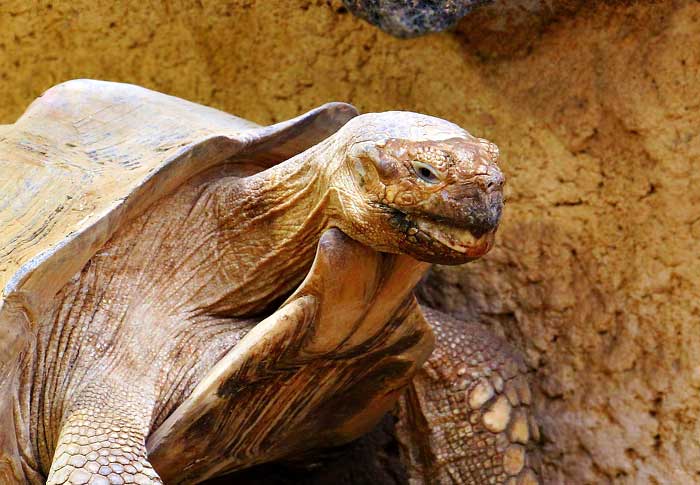 These tortoises are one of the world’s biggest tortoise species, as their name suggests. Because they do not reach sexual maturity until over 30 years old, these tortoises take a very long time to grow. A tortoise was 255 years old when it was confirmed. At the Alipore Zoological Gardens in Kolkata, India, this tortoise was named Adwaita. Some, however, may have lasted twice that long, according to scientists. 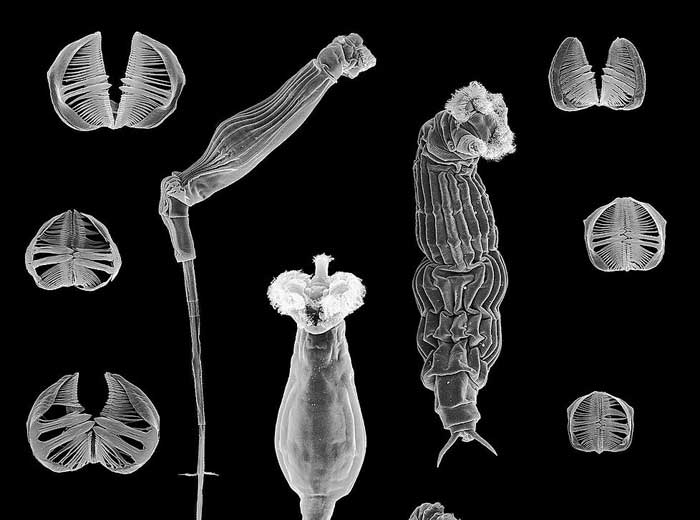 In a sense, Bdelloids can be considered “immortal” because of their capacity to tolerate high heat, low temperature, and intense pressure. They are a group of freshwater rotifers (zooplankton). Furthermore, when they choose to do so, they may enter a condition of “hibernation.” 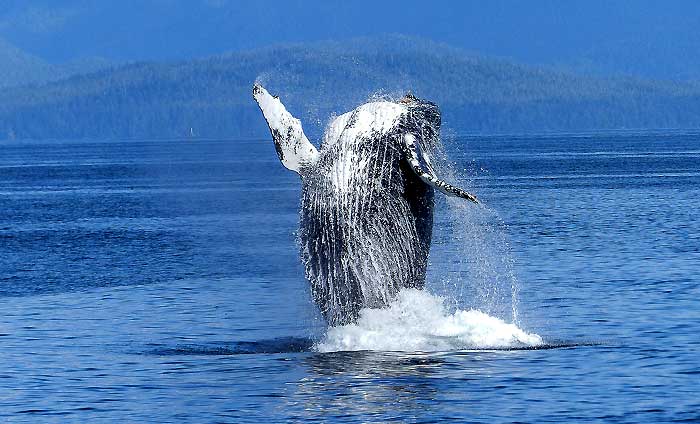 Another amazing feature about bowhead whales is that they may survive up to a century, in addition to their enormous bulk. What is the secret to this? They’re unable to acquire cancer since they can fix damaged DNA. These whales may also cope with oxygen deprivation for an extended period of time, according to scientists. 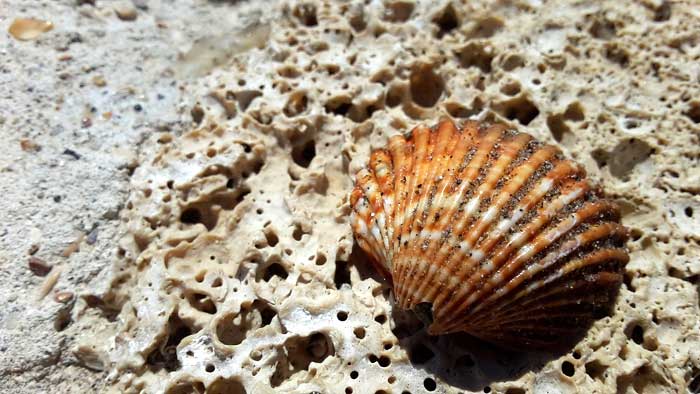 Clams may live up to 400 years, which is incredible. Scientists believe that a process called “slowed cell replacement” is responsible for the longevity of these organisms, but there are currently no explanations as to why. This process, too, is still under investigation. 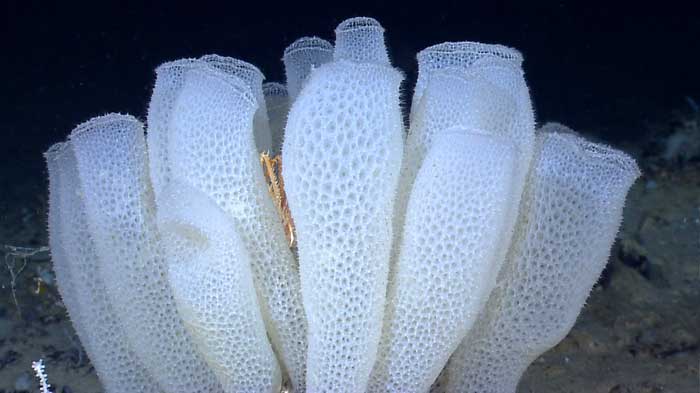 Despite the fact that they aren’t always deathless (due to certain unavoidable occurrences like predation), some glass sponge species can live up to 15,000 years. Several species control the growth of their spicules (mineralized forms) at a very slow rate, which allows them to slow down their aging process.

Known as the longest living vertebrate with an average lifespan of 272 years, this species of sharks does not reach sexual maturity until 150 years. The secret to this is pretty obvious– its incredible ability to withstand the intense darkness and freezing temperature at 2200 meters depth.

According to study, the hydra is one of the few animals that does not age. Because of their ability to constantly divide and generate new body cells, hydras may essentially stay youthful for extended periods of time (even indefinitely). 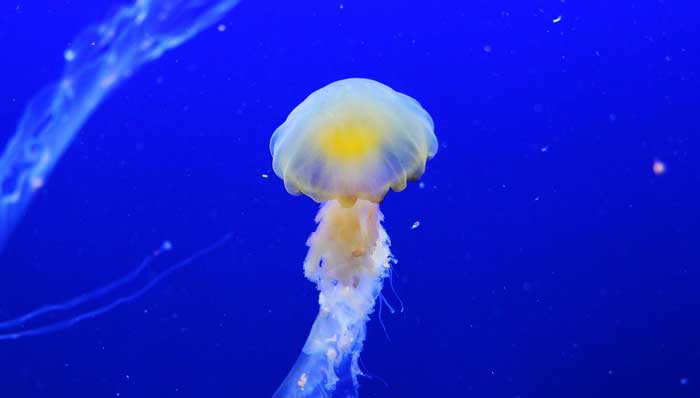 Lifespan: Immortal unless disease or predation

Have you ever considered becoming a child again? The jellyfish species can do it! The immortal jellyfish is the only animal that can remain sexually immature after reaching maturity and may be found in Japanese and Mediterranean waters. As long as the jellyfish doesn’t succumb to disease or predation, this process can continue indefinitely. 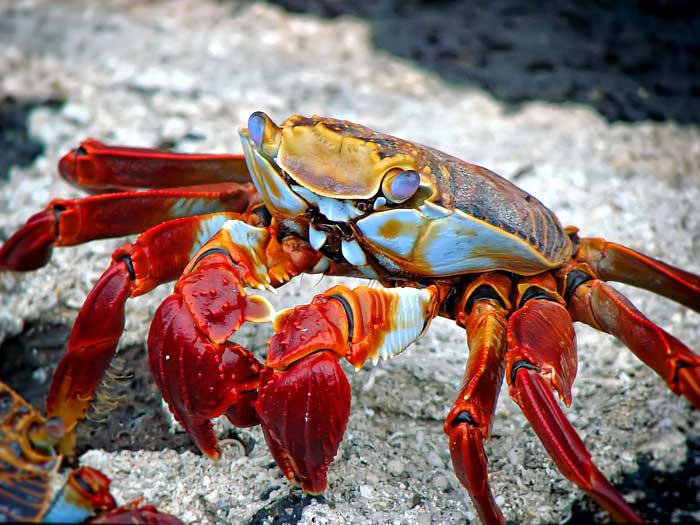 According to scientists, a specific enzyme called telomerase may allow certain lobsters to survive and even boost their fertility over time. “Aged” cells are essentially restored to being young when this enzyme repairs the lost portions of DNA. The precise life span of a lobster is difficult to determine since the exoskeleton molts on a regular basis, despite the fact that such process prevents them from dying. 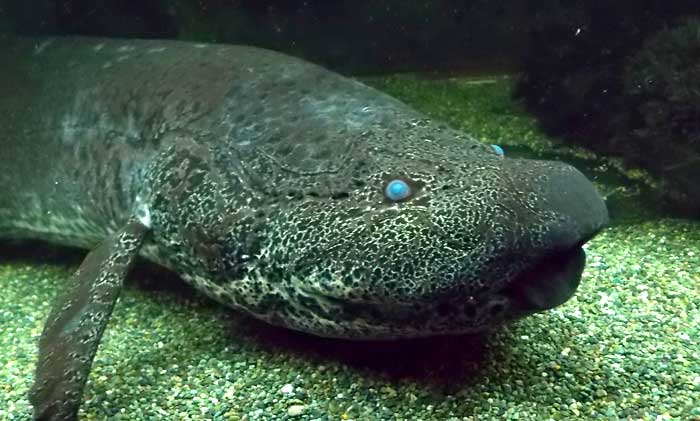 Lungfishes, unlike other fish species, can breathe out of water and live for extensive periods of time. They are one of the planet’s oldest species of fish. They may also decrease their metabolic rate and survive for years without food, in addition to that! 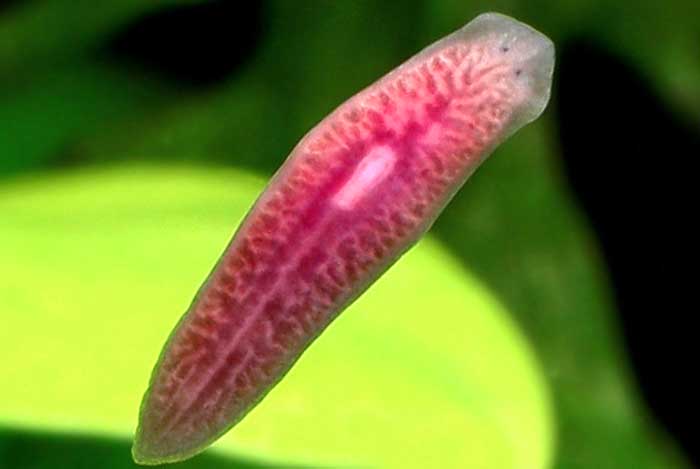 This ubiquitous creature features a powerful yet astonishing organ system that allows it to regrow any lost limb at will. As a result, this species may appear to be ageless and unable to age (unless it chooses to). 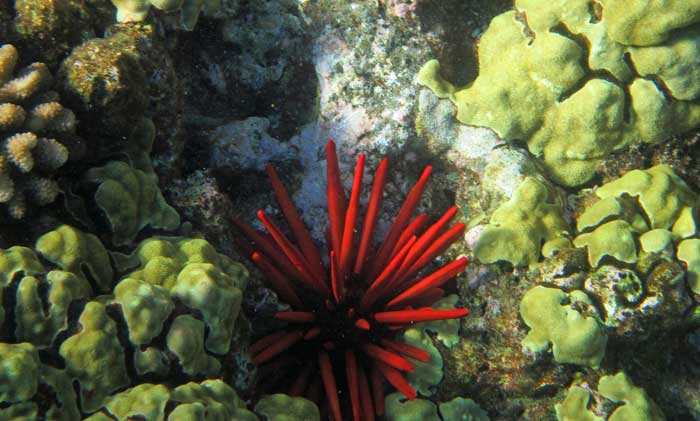 Mesocentrotus franciscanus, also known as the red sea urchin, lives on seaweeds in shallow waters and is thought to be “virtually immortal.” Scientists claim that these urchins will never stop growing, but they won’t get old, despite how amazing it may sound. While some may live up to 200 years if the environmental circumstances are favorable, they can live up to a century or more.

This kind of rockfish lives up to its name, coming from the Greek word “Sebastes,” which means “magnificent.” It can survive more than 205 years and is regarded as the world’s longest surviving marine fish. The Rough eye rockfish is also distinguished by large spines in the lower rims of their eyes, in addition to this characteristic.

Sea anemones technically do not live more than a hundred years due to the fact that they don’t have any life cycles. As a result, they can regeneration new tentacles or even their “head” when one of their previous tentacles is cut. 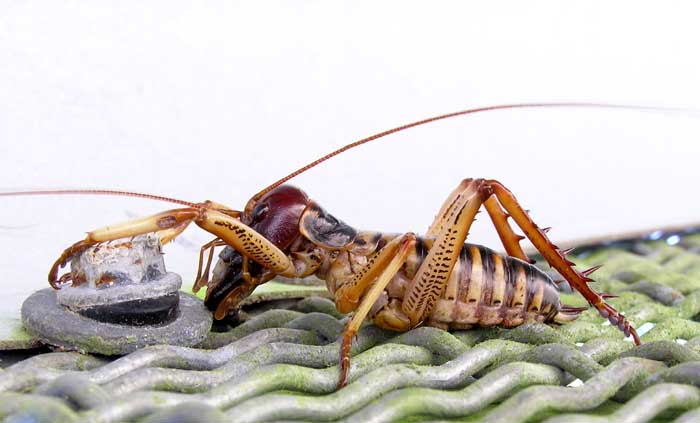 Lifespan: Up to Century

Tardigrades, or water bears, are another name for these creatures. These creatures may be exposed to boiling (more than 100°C), freezing (-272.8°C), chopping, drying, or even tossing them into space! They can also withstand significant amounts of radiation and shut down their metabolism for extended periods, unlike other species.

Man has already done incredible things throughout his existence, yet he is constantly reminded of his fragility like an organism throughout evolution. Therefore, while certain immortal creatures may aid in finding answers to extended life, they might also conceal the reasons behind why people age. So, then again, the issue is: